Crisis at the Justice Department: Perspectives on Prosecutorial Independence and Political Interference

Home/Crisis at the Justice Department: Perspectives on Prosecutorial Independence and Political Interference 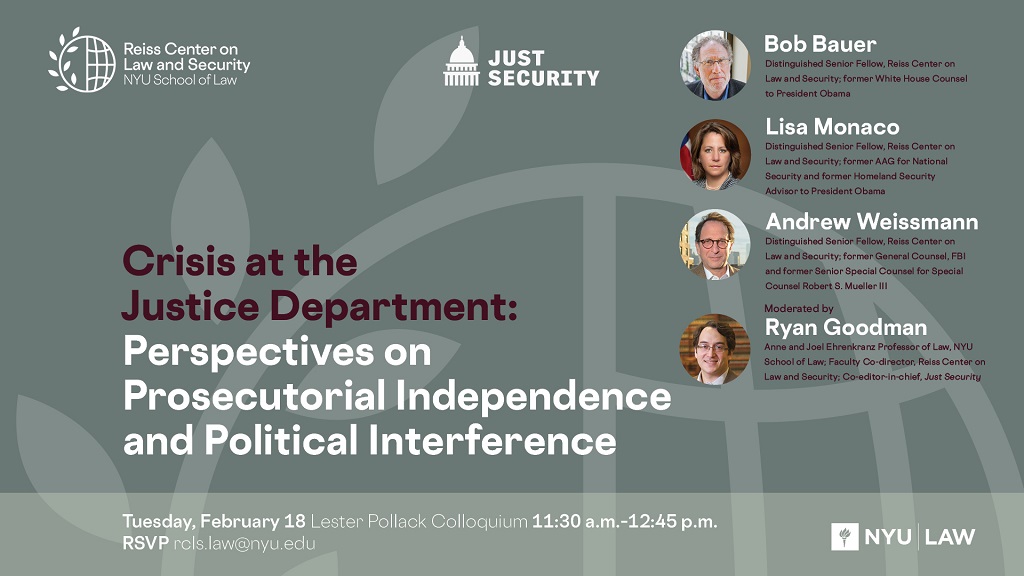 Crisis at the Justice Department: Perspectives on Prosecutorial Independence and Political Interference 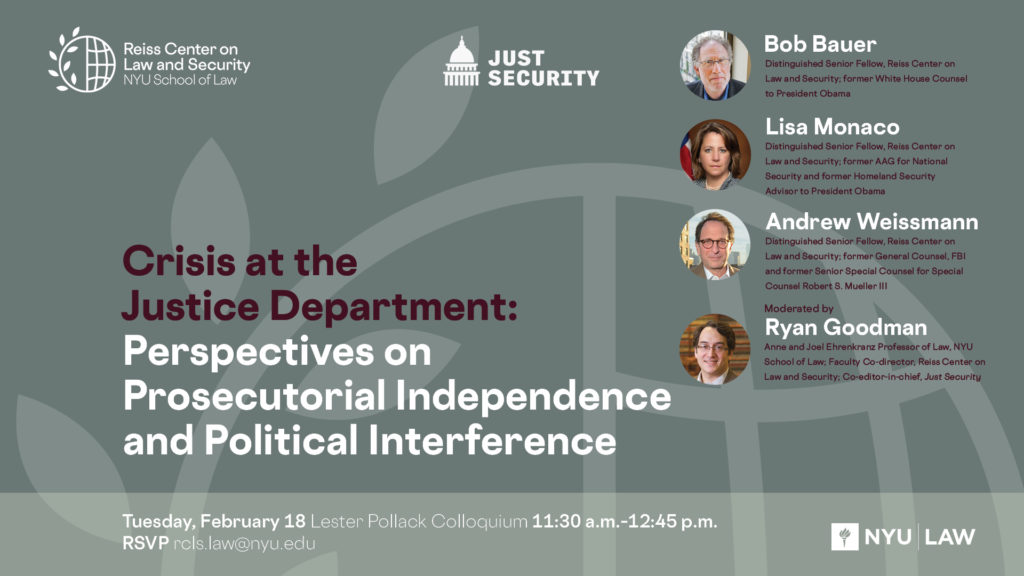 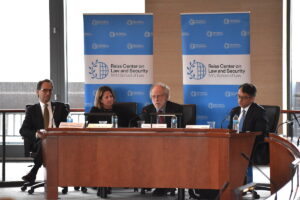 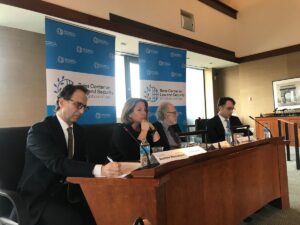 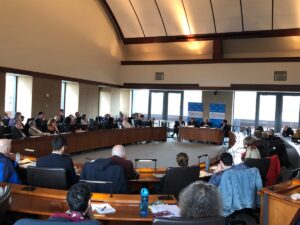 In recent days, we have seen evidence of turmoil at the Department of Justice, including the highly unusual withdrawal of four prosecutors from the Roger Stone case following an intervention by DOJ leadership to reverse the government’s recommended sentence, the decision by Attorney General William Barr to open an outside review into the Michael Flynn case, and direct commentary on Twitter by President Donald Trump about ongoing cases.

The Reiss Center on Law and Security and Just Security hosted a conversation with NYU Law faculty who previously served as senior DOJ and Executive Branch lawyers. The panel provided insight into the Stone case and others, and evaluated the relative significance of these events. Panelists also addressed the role of various actors—including the Attorney General and the White House—in DOJ prosecutorial decisions, and the challenges to DOJ independence from political forces.