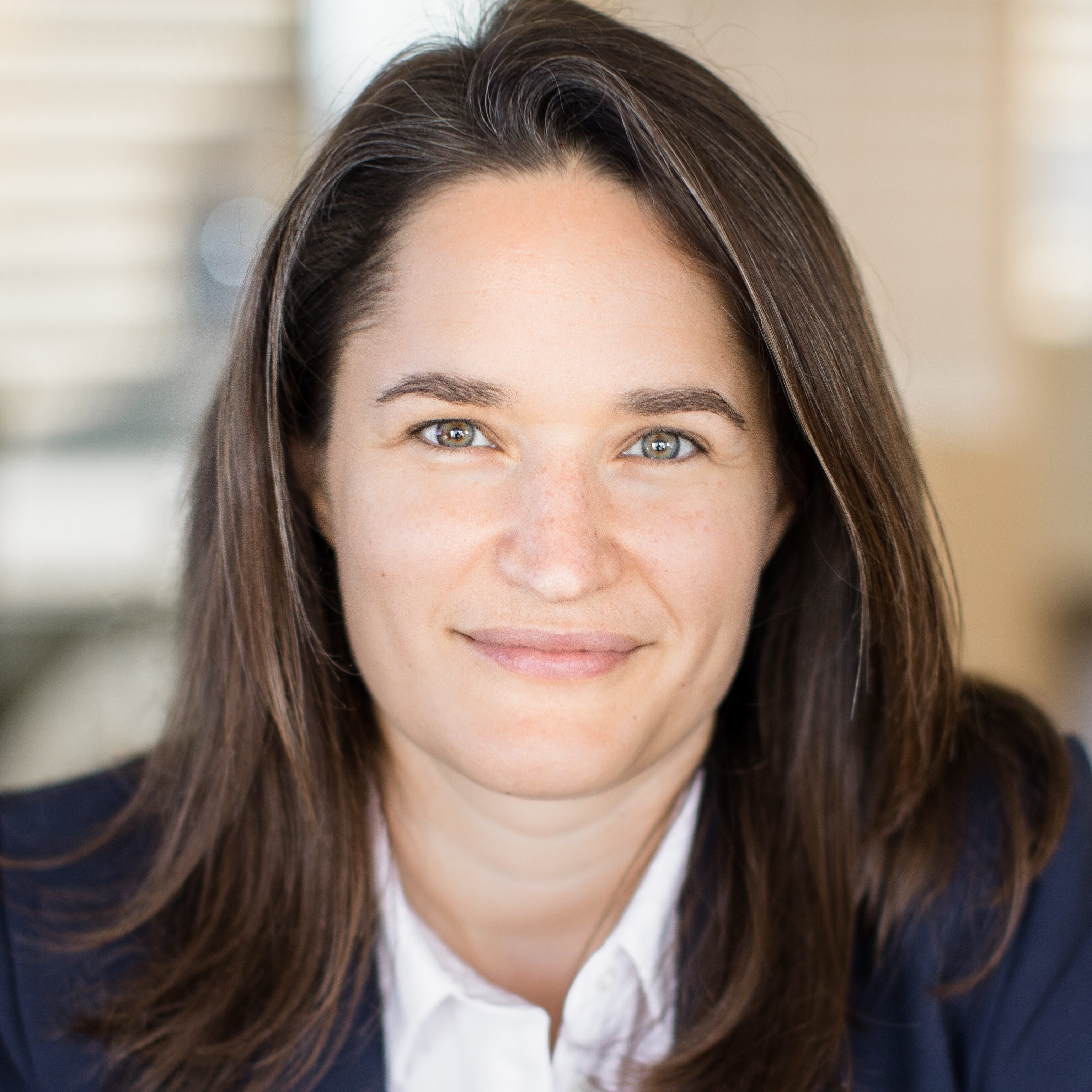 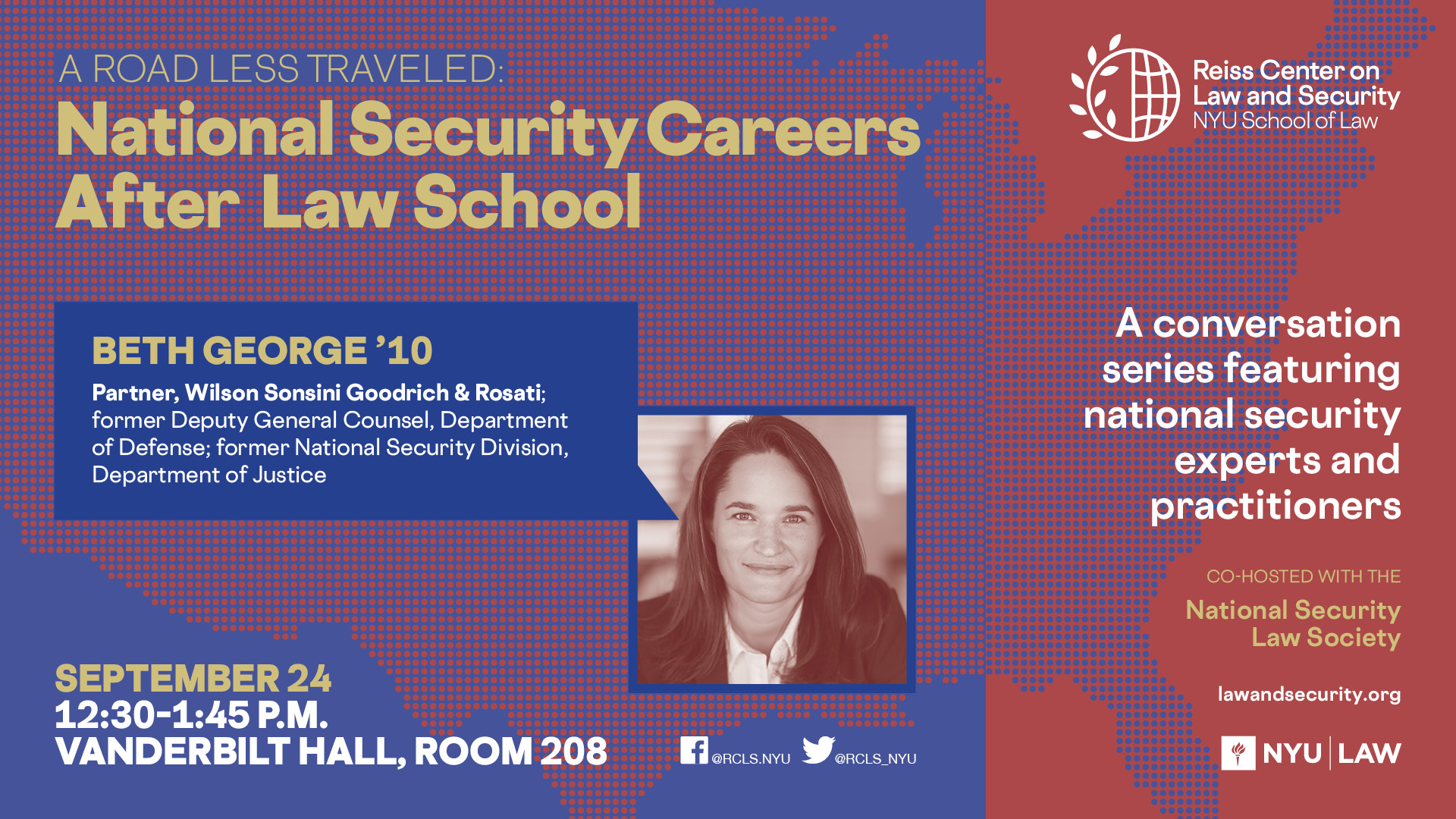 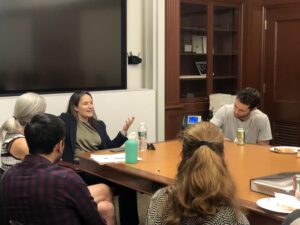 On Tuesday, September 24, the Reiss Center on Law and Security and the National Security Law Society kicked off this year’s amazing slate of speakers for A Road Less Traveled, our career series featuring national security law and policy practitioners. At our first session, we heard from Beth George, partner at Wilson Sonsini Goodrich & Rosati (WSGR), whose career has spanned both government and private sector law, with a focus on cybersecurity issues.

Beth George is a Non-Resident Senior Fellow at the Reiss Center on Law and Security at NYU School of Law and is a partner in WSGR’s San Francisco office. Beth most recently served as the deputy general counsel (legislation) at the US Department of Defense under the Obama administration. In that role, she led an office of lawyers who provided legal advice and support to the Department, particularly the Office of the Secretary of Defense, in the areas of legislation and other congressional matters affecting the Department. Previously, Beth served as an associate counsel in the White House counsel’s office, where she worked on national security matters. George joined the federal government as an honors attorney in the US Department of Justice’s national security division. She first served as an attorney in the Office of Intelligence, where she worked on surveillance and operational matters. Later, she joined the Office of Law and Policy, where she worked on sensitive policy matters. Beth also served on detail to the Senate Select Committee on Intelligence, where she served as the sole legal counsel to a team of bipartisan professional staff members assigned to review intelligence collection activities.