The Origins of the Sicilian Mafia: What We Know and What We Still Cannot Explain

Home/The Origins of the Sicilian Mafia: What We Know and What We Still Cannot Explain 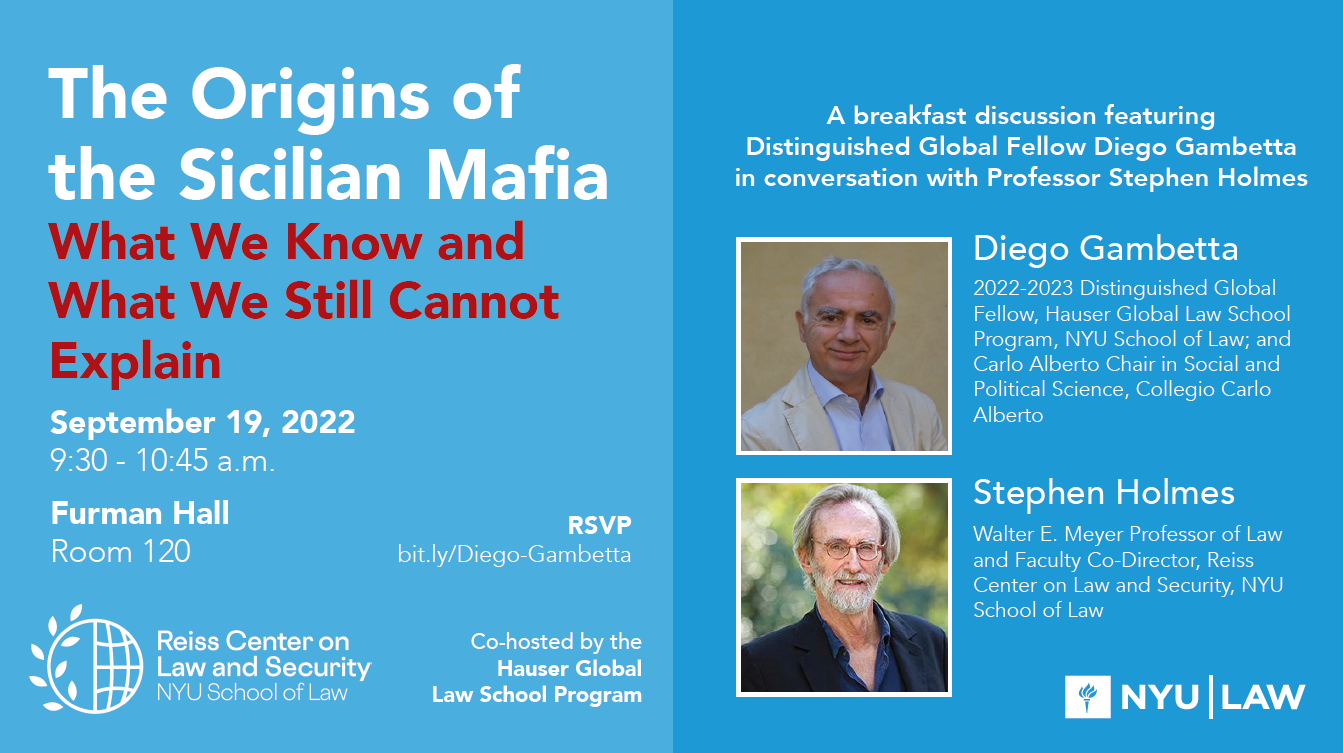 The Origins of the Sicilian Mafia: What We Know and What We Still Cannot Explain 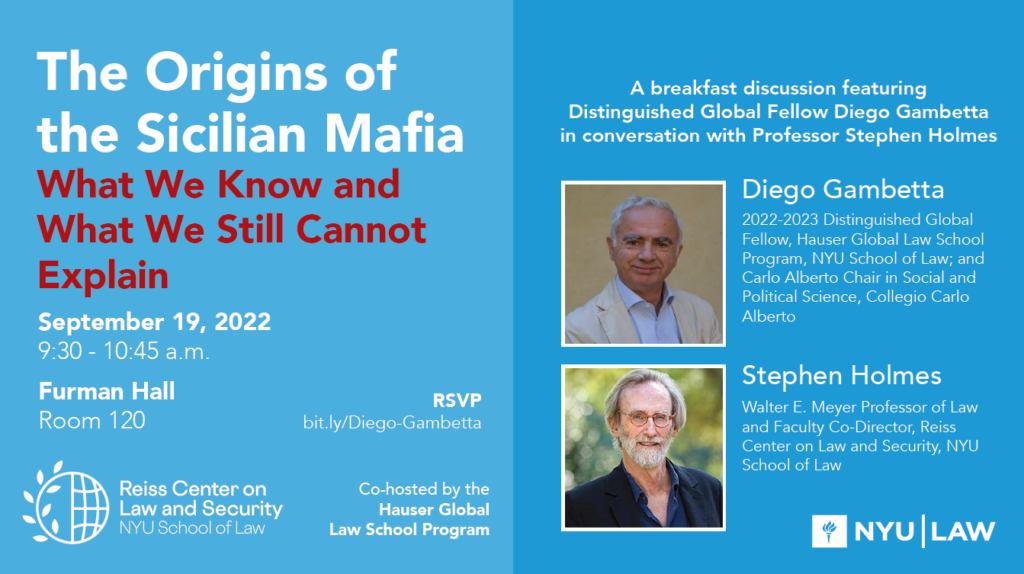 The origin of the Sicilian mafia has been attributed to the demand of property rights enforcement in the markets of land, sulfur, citrus fruits and labor conflicts in 19th century Sicily. But what about the “supply”? How has the mafia developed and maintained its power of intimidation for 180 years? On September 19, Diego Gambetta, author of “The Sicilian Mafia: The Business of Private Protection” and “Codes of the Underworld: How Criminals Communicate,” will reflect on the as yet unsolved mysteries of this organization.

Please join us for this breakfast talk with Professor Gambetta, who is visiting NYU Law in the Fall of 2022 as a Hauser Distinguished Global Fellow and is the Carlo Alberto Chair in Social and Political Science, Collegio Carlo Alberto. The discussion will be moderated by Reiss Center Faculty Co-Director Stephen Holmes, Walter E. Meyer Professor of Law and co-author, most recently, of “The Light That Failed: A Reckoning.”

This event is co-hosted by the Reiss Center on Law and Security and the Hauser Global Law School Program. 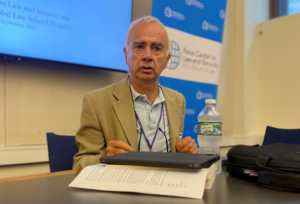 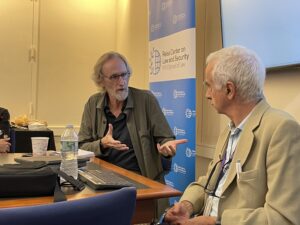 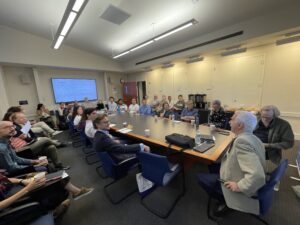 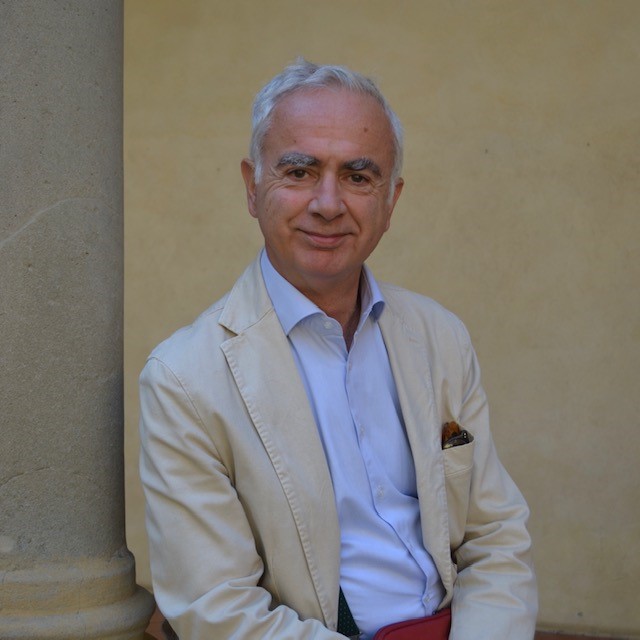 Diego Gambetta holds the Carlo Alberto Chair in social and political science at Collegio Carlo Alberto, in Turin, Italy. His main interests are trust, signalling theory and its applications, organised crime, and violent extremists. He spent much of his career in the UK, first at King’s College, Cambridge, for his doctorate (1983) and as a Research Fellow (1984-1991). He was then at the University of Oxford, including as a University Reader at All Souls College (1995- 2003) and as a Professor of Sociology and an Official Fellowship of Nuffield College (2003-2012), where he is now an Emeritus Fellow. Diego then moved to the European University Institute in Florence with a chair in social theory (2012-2018). He has been visiting professor at the University of Chicago, The Italian Academy at Columbia University, EHT Zurich, Science Po, Stanford University, and Collège de France. In 2000 Diego was made a Fellow of the British Academy. He is the author of The Sicilian Mafia (1993), Streetwise (2005, with Heather Hamill), Codes of the Underworld (2009) and Engineers of Jihad (2016, with Steffen Hertog). 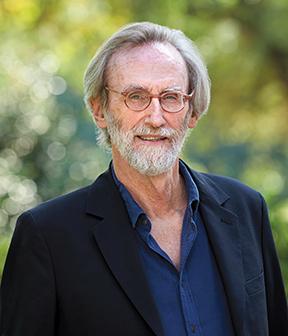 Holmes is a Faculty Director of the Reiss Center on Law and Security and the Walter E. Meyer Professor of Law at NYU School of Law. He specializes in the history of liberalism, the disappointments of democratization after communism, and the difficulty of combating terrorism within the limits of liberal constitutionalism. In 2003, he was selected as a Carnegie Scholar. From 1997 to 2000, Holmes was a professor of politics at Princeton. From 1985 to 1997, he was professor of politics and law at the Law School and Political Science Department of the University of Chicago. From 1979 to 1985, he taught at the Department of Government at Harvard University. He was also the editor-in-chief of the East European Constitutional Review from 1993-2003. Holmes is the author of Benjamin Constant and the Making of Modern Liberalism (Yale University Press, 1984), The Anatomy of Antiliberalism (Harvard University Press, 1993), Passions and Constraint: On the Theory of Liberal Democracy (University of Chicago Press, 1995), The Matador’s Cape: America’s Reckless Response to Terror (Cambridge University Press, 2007), co-author (with Cass Sunstein) of The Cost of Rights: Why Liberty Depends on Taxes (Norton, 1999), and most recently, co-author (with Ivan Krastev) of The Light that Failed: Why the West is Losing the Fight for Democracy (Pegasus, 2020).