On October 22, leading national security thinkers and experts—including award-winning journalists, Congressional staffers, prominent academics, and former senior government officials—convened at NYU Law for our national security conference, National Security and Shifting Geopolitics: Challenges at Home and Abroad. Panelists addressed a wide range of critical issues of our time, including competing visions for a rules-based international order, national security and the 2018 midterm elections, and national security journalism in an age of disinformation.

The conference marked the official launch of an exciting new chapter in our work, including our new name—the Reiss Center on Law and Security—our expanded team, and our renewed agenda focusing on national security in an era of significant change, from geopolitical developments to rapid technological advances.

Check out our RCLS Student Scholars’ roundup of the day’s discussions for Just Security, along with recordings of all four panels. You can also read an article by the law school about the conference and our exciting updates at the Reiss Center; and view the full conference agenda and videos on our Events page. 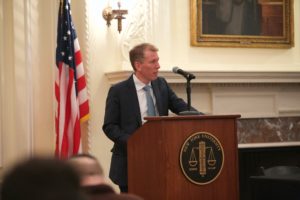 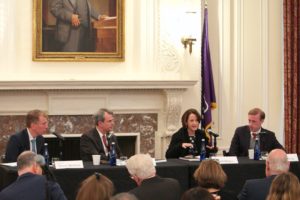 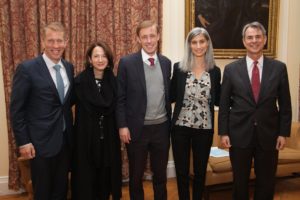 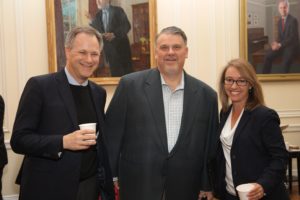 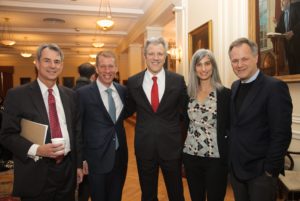 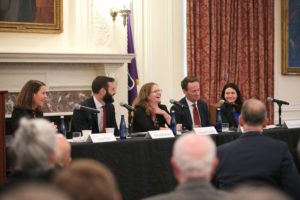 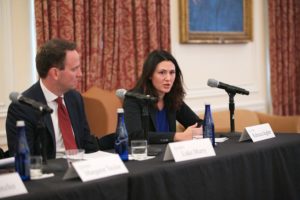 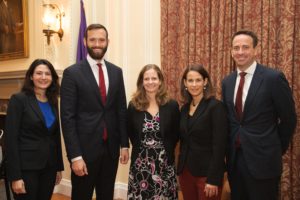 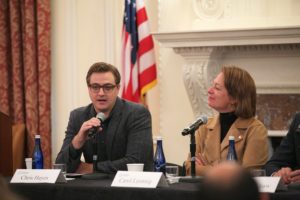 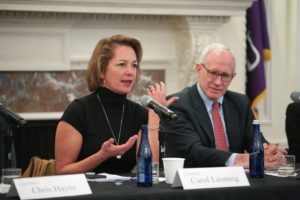 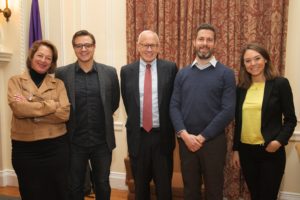 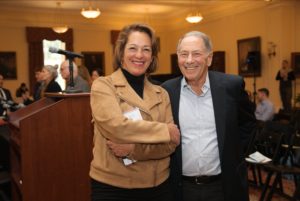 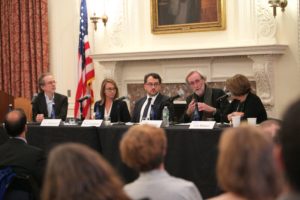 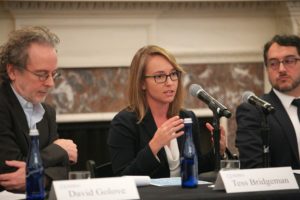 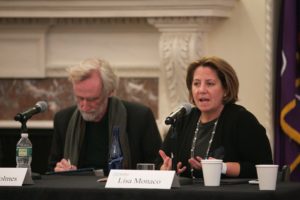 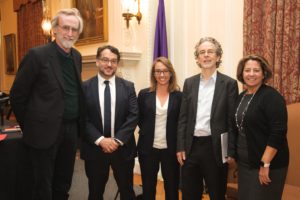 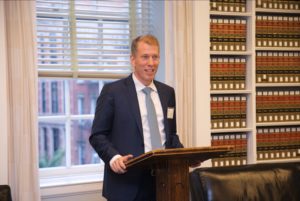 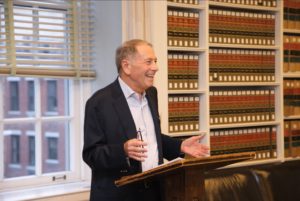 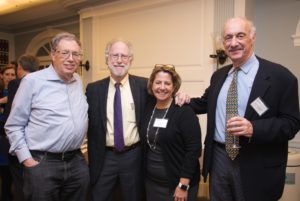 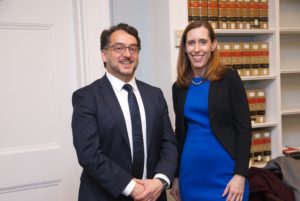 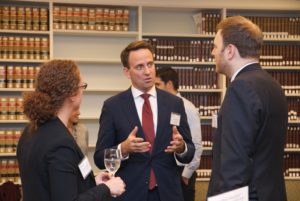 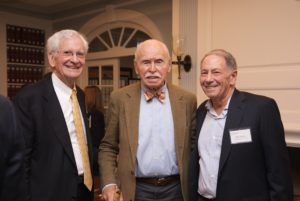 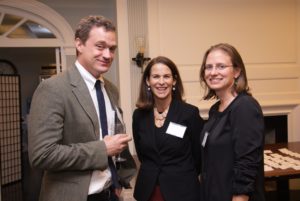 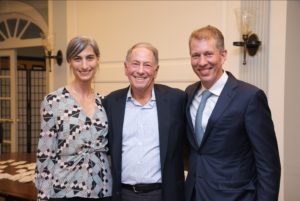 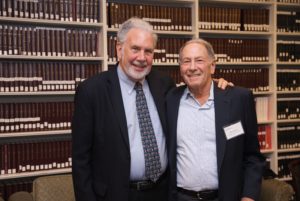 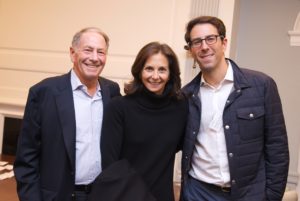 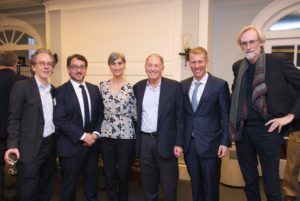