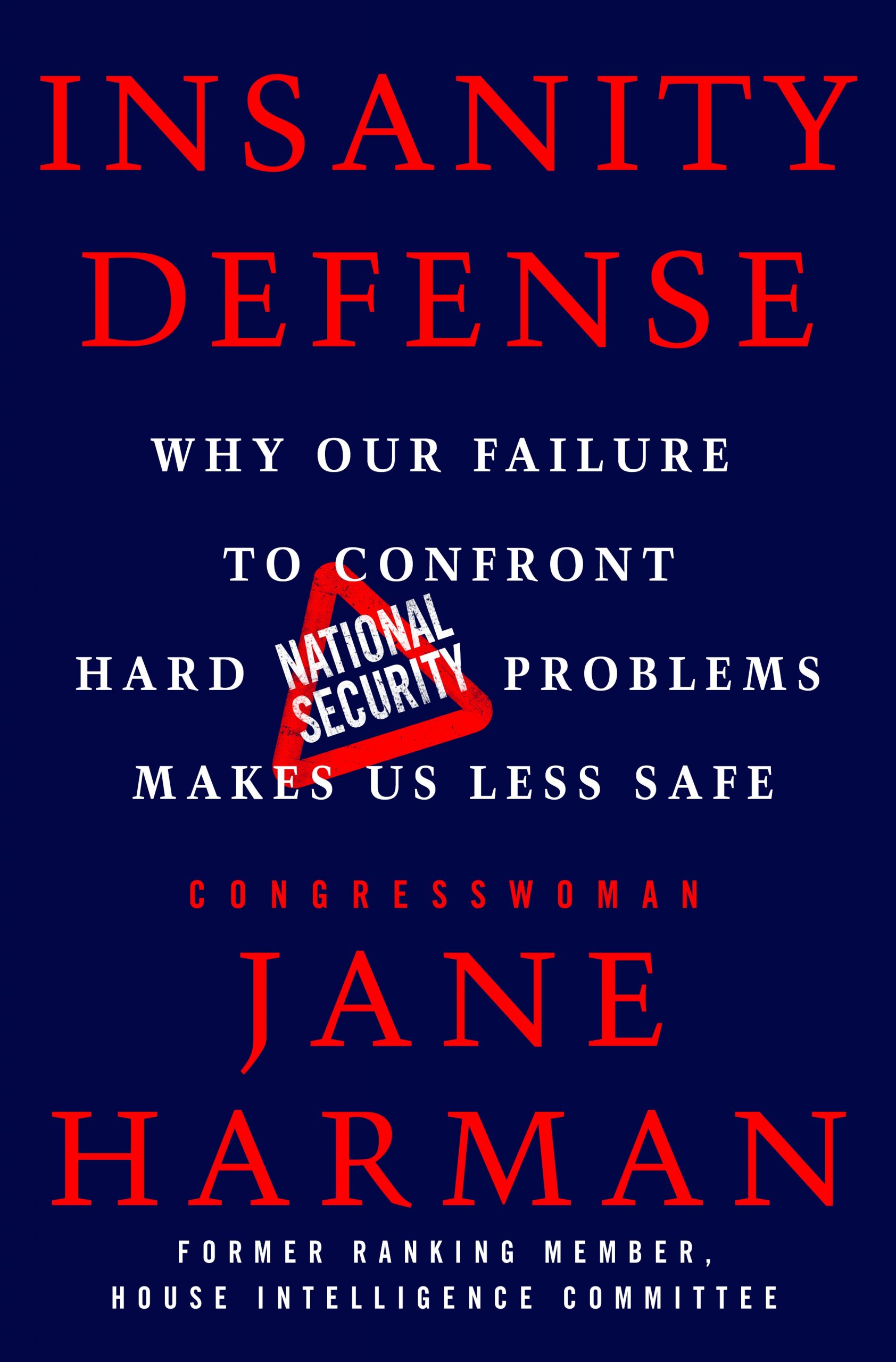 Insanity can be defined as doing the same thing over and over again but expecting a different result. As a nation, America has cycled through the same defense and intelligence issues since the end of the Cold War. In Insanity Defense, Congresswoman Jane Harman chronicles how four administrations have failed to confront some of the toughest national security policy issues and suggests achievable fixes that can move us toward a safer future.

Insanity Defense shows why our policy inadequacies are varied and complex, in some cases going back generations. American leaders didn’t realize soon enough that the institutions and habits formed during the Cold War were no longer effective in an increasingly multi-power world transformed by digital technology and riven by ethno-sectarian conflict. Nations freed from the fear of the Soviets no longer deferred to America as before. Yet the United States settled into a comfortable, at times arrogant, position as the lone superpower. At the same time our governing institutions, which had stayed resilient, however imperfectly, through multiple crises, began their own unraveling.

Congresswoman Harman was there—as witness, legislator, exhorter, enabler, dissident and, eventually, outside advisor and commentator. Insanity Defense is an insider’s account of decades of American national security—of its failures and omissions—and a roadmap to making significant progress on solving these perennially difficult issues.

This event was approved for 1.0 New York State CLE credit in the category of Areas of Professional Practice. The credit is both transitional and non-transitional; it is appropriate for both experienced and newly admitted attorneys. CLE Readings 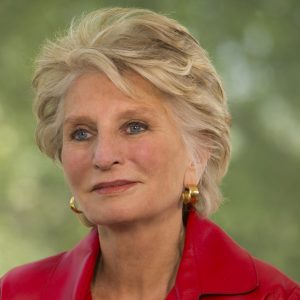 During her long public career, ​Jane Harman served nine terms in Congress, including four years after 9/11 as ranking member of the House Intelligence Committee, and recently completed a decade at the nonpartisan Wilson Center as its first female president and CEO. Harman is recognized as a national expert at the nexus of security and public policy issues, and has received numerous awards for distinguished service. She has served on advisory boards for the CIA, Director of National Intelligence, and the departments of Defense, Homeland Security, and State. Harman is currently a member of the Aspen Strategy Group and the advisory board of the Munich Security Conference and co-chairs the Homeland Security Experts Group with former Homeland Security secretary Michael Chertoff. 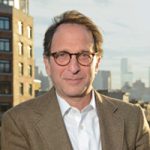 Andrew Weissmann is a Distinguished Senior Fellow at the Reiss Center on Law and Security and the Center on the Administration of Criminal Law and a Professor of Practice at NYU School of Law. He served as a lead prosecutor in Robert S. Mueller’s Special Counsel’s Office (2017-19) and as Chief of the Fraud Section in the Department of Justice (2015-2019). From 2011 to 2013, Weissmann served as the General Counsel for the Federal Bureau of Investigation. He previously served as special counsel to then-Director Mueller in 2005, after which he was a partner at Jenner & Block in New York City. He has taught criminal law and procedure at NYU School of Law, Fordham Law School and Brooklyn Law School. He holds a Juris Doctor degree from Columbia Law School and was on the managing board of the Columbia Law Review. He has a Bachelor of Arts degree from Princeton University and attended the University of Geneva on a Fulbright Fellowship.