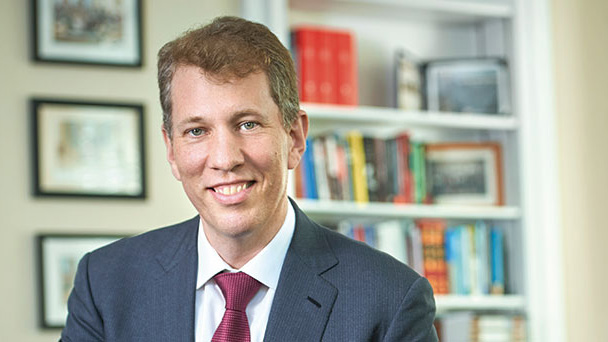 The National Security Law Society hosted an opportunity for current NYU Law students to sit down with Dean Morrison on Tuesday, March 12 at 2:00 PM to discuss executive power in an era of divided government, against the backdrop of the current debate over the President’s declaration of a national emergency and the developing congressional response. An overview of the discussion is forthcoming.

Dean Morrison has developed a particular renown for his expertise in constitutional law as practiced in the executive branch, and has occupied roles at DOJ and the White House in addition to clerking for Justice Ginsburg on the Supreme Court. You can read his full bio on the RCLS website.