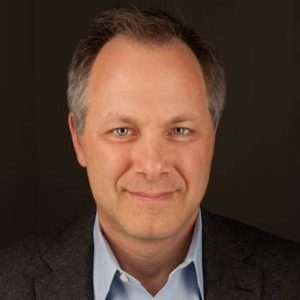 Stephen Pomper is a Non-Resident Senior Fellow at the Reiss Center on Law and Security at NYU School of Law. He is the Director of International Crisis Group’s U.S. Program.  Previously, he served as Special Assistant to the President and Senior Director for Multilateral Affairs and Human Rights at the National Security Council under President Obama.  He also served as the Senior Director for African Affairs. Prior to joining the staff of the National Security Council, he served from 2002 to 2011 in a variety of roles with the Office of the Legal Adviser at the U.S. Department of State, where he specialized in international humanitarian and human rights law, including as the Assistant Legal Adviser for Political-Military Affairs and acting Assistant Legal Adviser for Afghanistan, Pakistan and South and Central Asian Affairs.